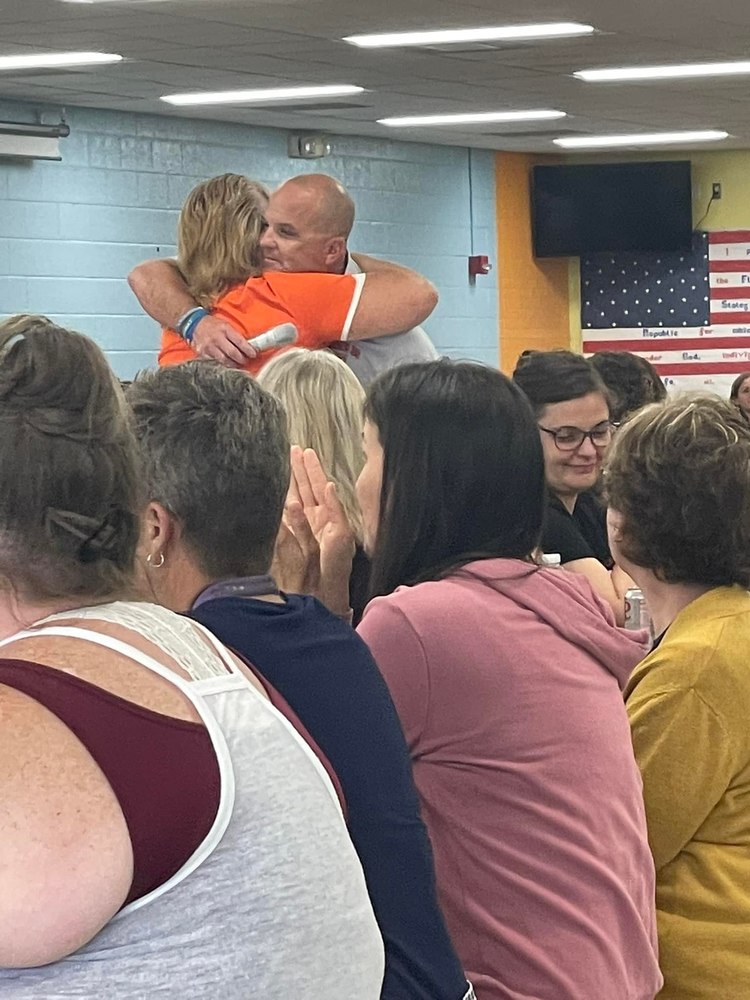 As Tecumseh Public Schools says goodbye to another school year, the District is celebrating four employees on their well-deserved retirement.

After years of public service at Tecumseh Public Schools, David Gibson, Margaret Sisty, Anna Kanitz, and Nicole Courtney are all saying goodbye as they retire from the District.

TPS loses a ton of experience with the departure of the four.

David Gibson had been with the District since September of 1990. A graduate of Eastern Michigan University, Mr. Gibson spent his entire career at TPS and split time at several buildings, including Tecumseh Middle School and West STEAM Center (now Patterson Intermediate Learning Center). He taught seventh-grade Geography and will retire as an eighth-grade History teacher.

“I could not have imagined a more wonderful career,'' said Gibson. “I have been truly blessed.”

Margaret Sisty was an Instructional Assistant at Tecumseh High School. She had been with the District for almost 26 years. She began working for TPS in September of 1996.

Anna Kanitz has been with Tecumseh Public Schools for nearly 12 years. She started in August of 2010, and has worked as the High School Secretary/Principal’s Secretary.

After spending six years with TPS, Nicole Courtney retired in December of 2021. She started with the District in 2015. Most recently, Ms. Courtney was a first-grade teacher at Sutton Early Learning Center.

“Tecumseh Public Schools is grateful for the work done by these outstanding people,” said Superintendent Rick Hilderley. “They are more than just employees; they are family. In some ways, they cannot be replaced and we will miss their work and the influence they had on the lives of TPS students!”

We would like to congratulate David, Margaret, Anna, and Nicole on their years of service to Tecumseh Public Schools. The District is in a better place because of their contributions and commitment to every student, every day.