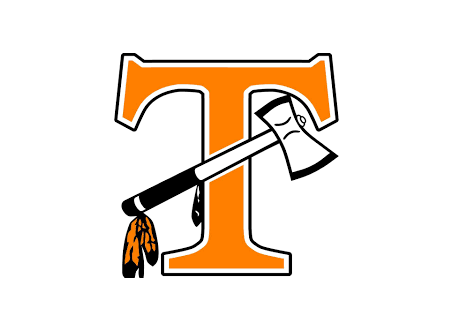 Since the narrow defeat of the May 3 ballot proposal, the District has held several public meetings and sent out a survey to the community about the previous proposal. Based on community feedback about the May 3 proposal, TPS leaders have gone back to the drawing board to create two bond proposals.

During a special meeting on Monday, June 20, the Tecumseh Public Schools Board of Education unanimously voted to place the two proposals on the November 8 ballot.

Several changes have been made to the proposals:

The District took the community feedback very seriously, which helped TPS leaders to decide the next steps of the bond program. The Board of Education, Superintendent Rick Hilderley and the Building Futures Committee listened to the community and reworked the program to align more closely with what they wanted.

“Strong emphasis was placed on the feedback received these last few weeks in redeveloping the proposals,” said Superintendent Hilderley. “TPS must address the critical facility needs or face a financial crisis. I am happy with the efforts made to include community input to make this work.”

With several items removed from the bond proposals, TPS still has to address some of those needs. The Board of Education has identified $18,000,000 worth of needed upgrades in the near future. The Board will have to address much of those upgrades through the general fund, which would cut into the District’s budget. Much of the updates would be taken care of through the bond program if one or both proposals pass.

TPS will take these plans to the Michigan Department of Treasury for approval in early July.